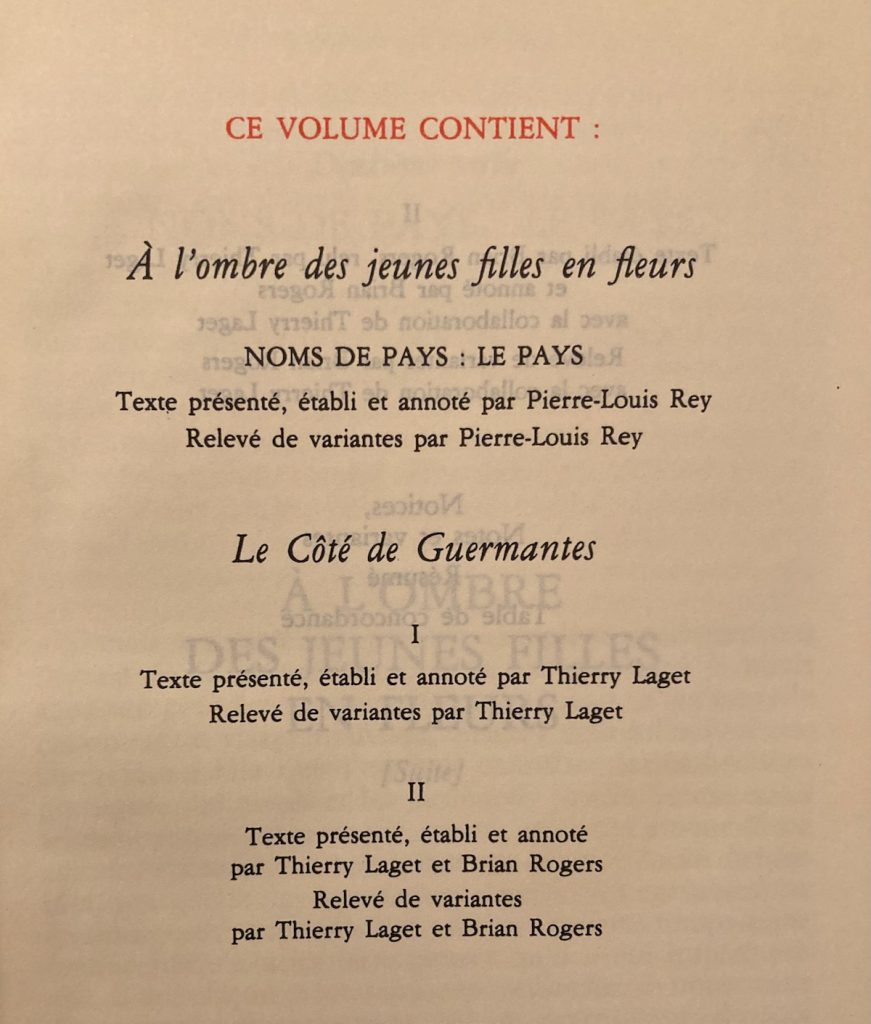 — Marcel Proust. À la recherche du temps perdu. [Bibliothèque de la Pléiade]. NRF Gallimard, [2019].
Ongoing project and a source of great pleasure. Am about a third of the way in. 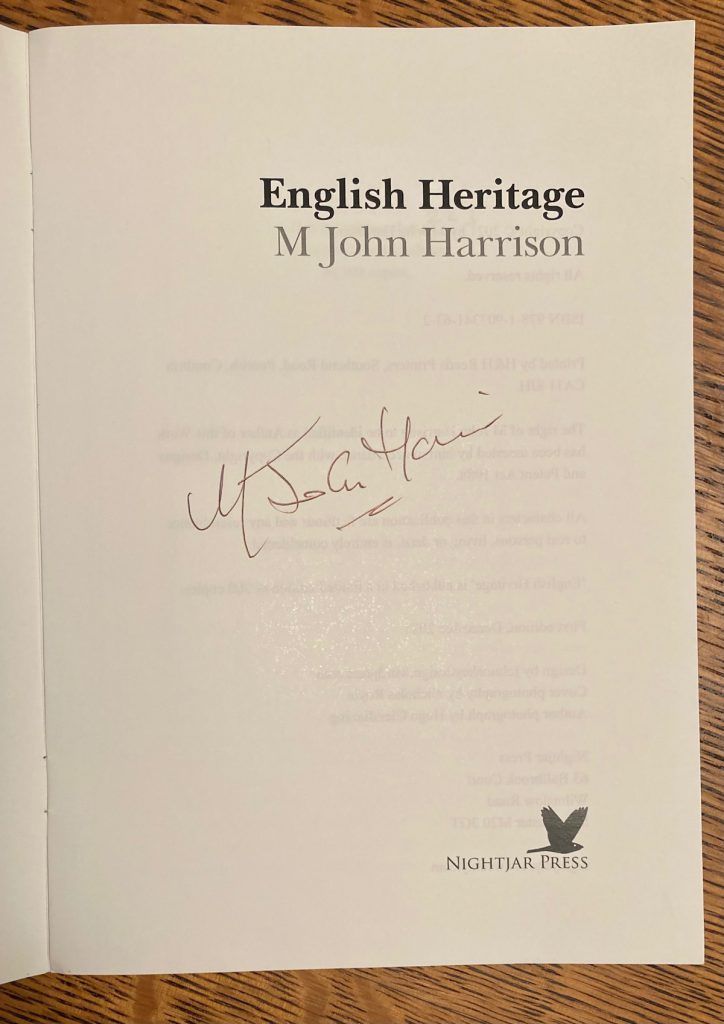 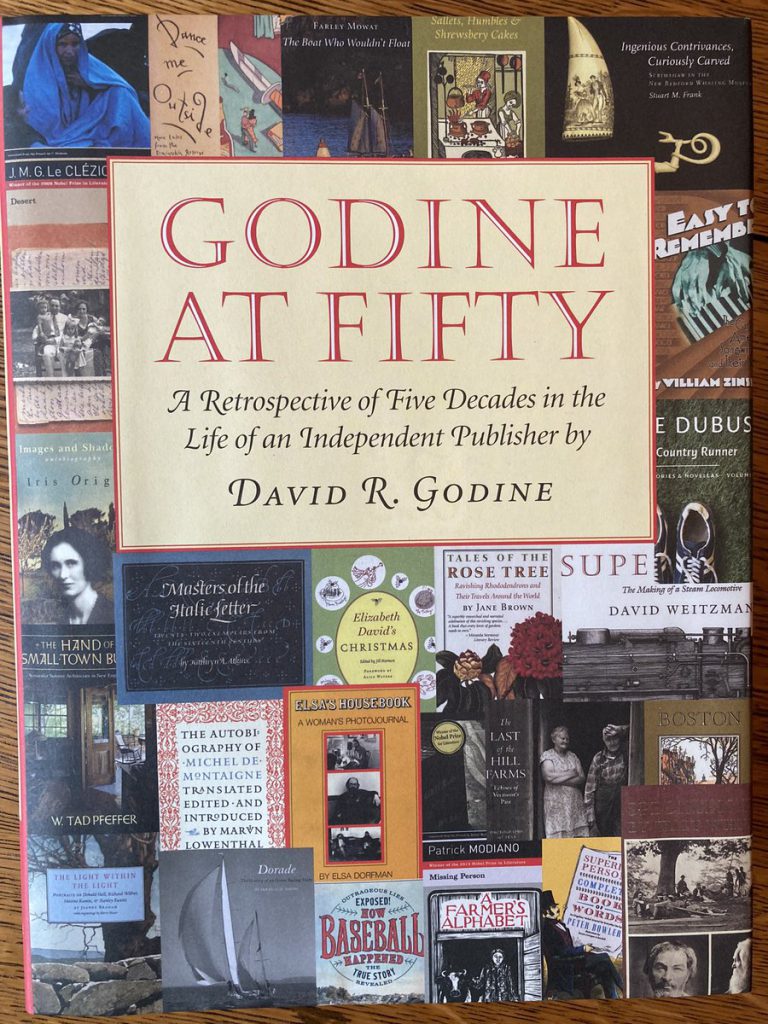 — David R. Godine. Godine at Fifty. A Retrospective of Five Decades in the Life of an Independent Publisher. Godine, [2021].
A gorgeous and fun book, a richly illustrated memoir of people and books and life, a remarkable story well told. I’ve known Godine for half of these years, and it was a delight to see a few familiar books and many titles I hadn’t seen before (it’s also a fabulous and eclectic list of books to read). Design by Sara Eisenman. 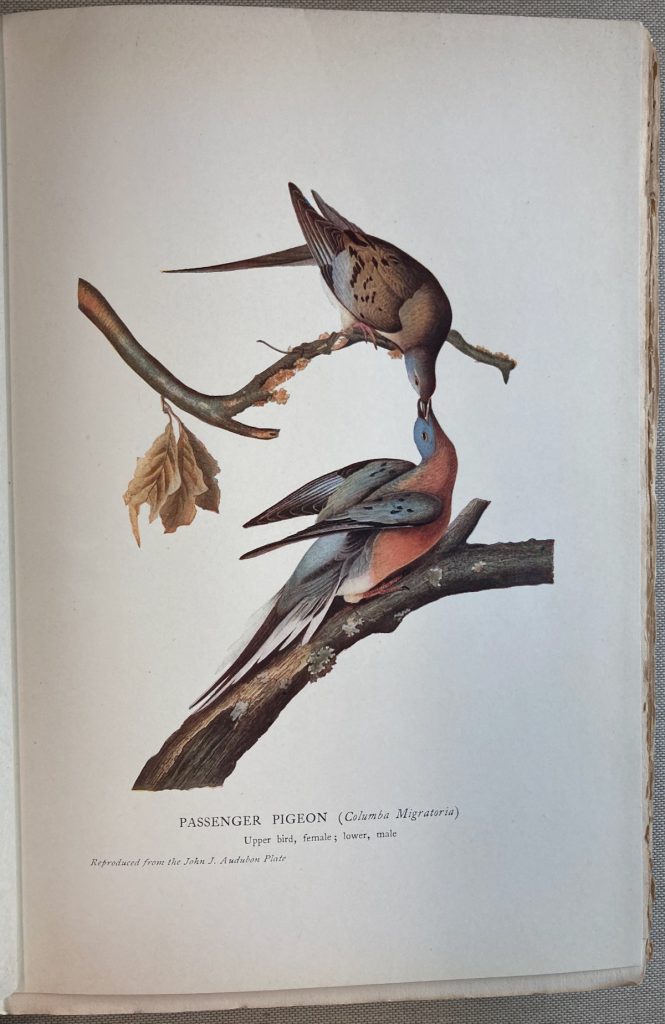 — W. B. Mershon. The Passenger Pigeon. The Outing Publishing Company, 1907.
“The history of the buffalo is repeated in that of the wild pigeon, the extermination of which was inspired by the same motive: the greed of man and the pursuit of the almighty dollar . . . when one thinks of the burning of forest trees which took centuries to grow, merely to clear a piece of land to grow crops, it is not to be wondered at that the wild pigeon, insignificant, and not even classed as a game bird, so soon became extinct.” 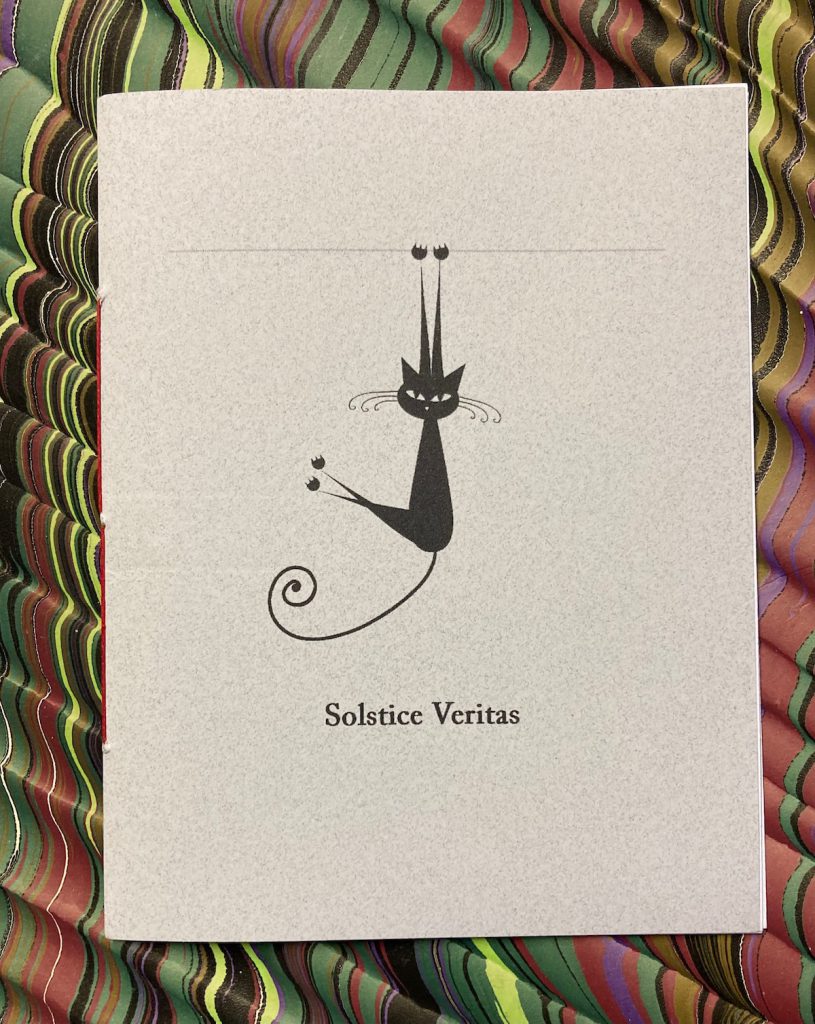 — Michael Swanwick. Solstice Veritas or The Christmas Cat and Other Memories. Dragonstairs Press, 2021. 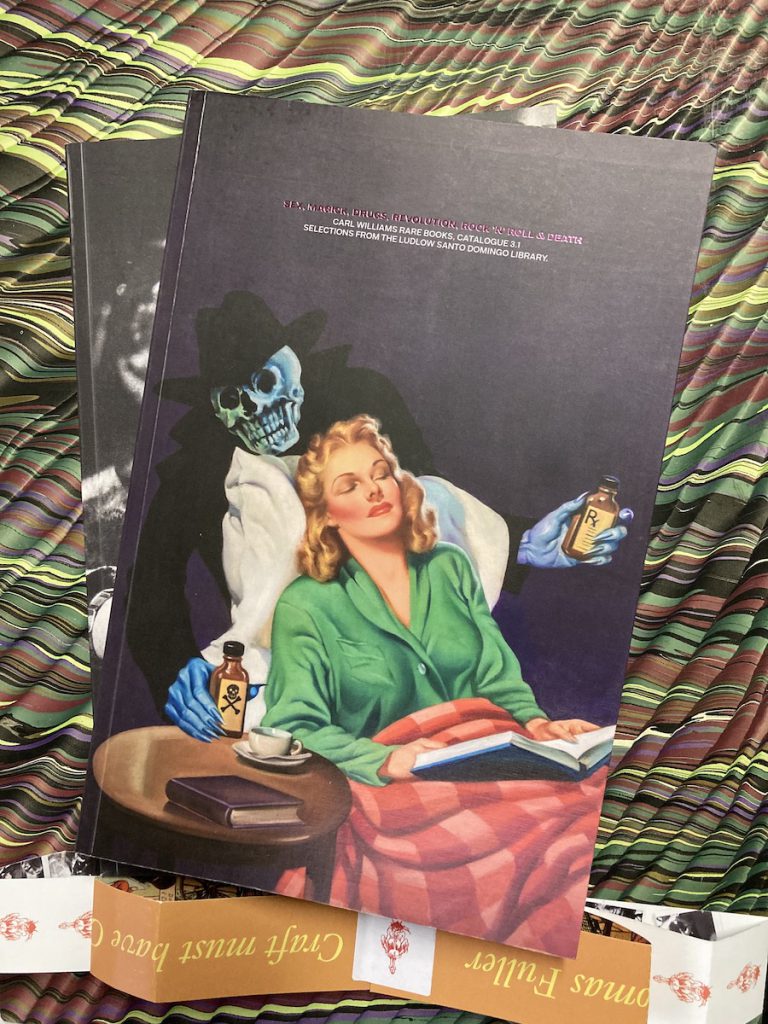