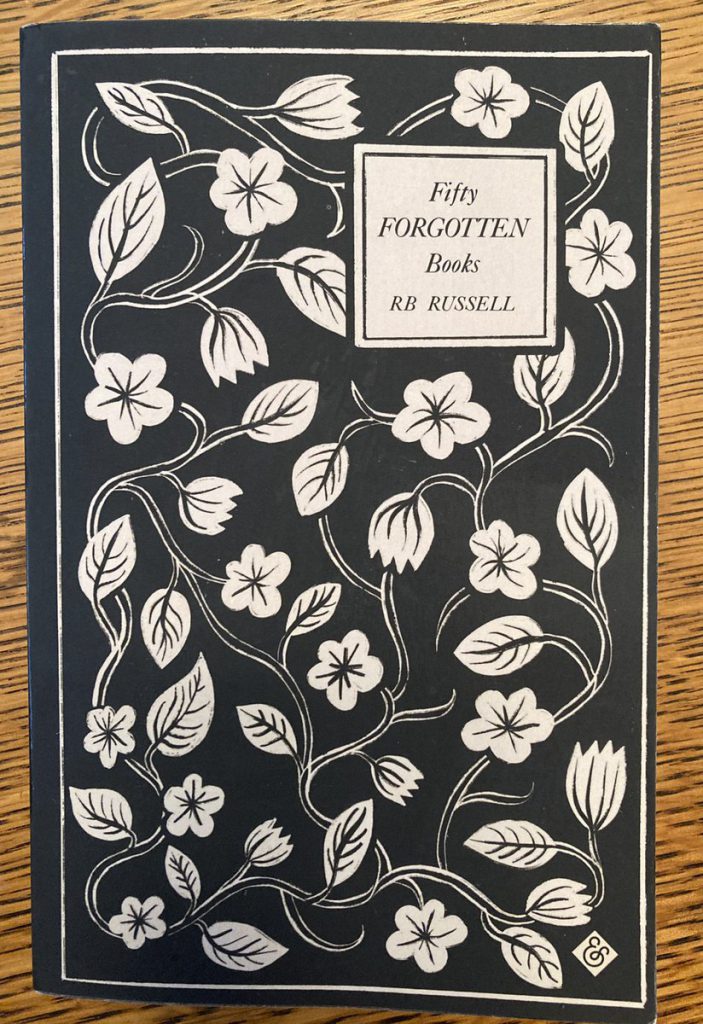 Sometimes, all it takes is one book. When Mr. Brookes, who kept a bookshop in Brighton, gave handsome young Ray Russell a Corgi paperback copy of Arthur Machen’s The Hill of Dreams (1907), how could Mr. Brookes have known where it would lead? Not perhaps where he thought. As proprietor (with Rosalie Parker) of Tartarus Press, Russell has championed and published Arthur Machen, Robert Aickman, Sarban, and other early authors of supernatural fiction, and developed a consistently excellent list of new authors in the field.  Fifty Forgotten Books is Russell’s engaging memoir of how that came to be, in a braided succession of chapters  (and discussing many more than 50 books).

The two best qualities of Ray Russell’s memoir are the eclectic nature of his list of titles and the delight a reader has in walking around in his library as the collector pulls volumes from shelves to tell stories of books, and of the booksellers, friends, and authors summoned in memory in the telling.  First things first: this is an eclectic chronicle of a curious reader from his teenage years to the present, so after a bit of second-hand existentialism by way of Colin Wilson, we get to it. The Hill of Dreams, “better written than anything I had previously read. [. . .] When I went back to Brighton two weeks later, it was to hunt for more Machen, but I was sorely disappointed. Machen’s books were hard to find at the time.” Another early stage in his reading was French literature in translation, with Baudelaire, André Gide, and Raymond Radiguet, and Le Grand Meaulnes (which Russell would himself translate from the original in 1999). Learning of Oscar Wilde and the 1890s led to Ernest Dowson’s Dilemmas (1895) and M. P. Shiel. Russell writes of his quests in used and antiquarian bookshops up and down England and Wales, on an architecture student’s budget. The intellectual generosity of some booksellers is sometimes exceeded by the wiliness of others, such as the late  George Locke.

It always comes back to Machen: a copy of the Knopf compendium, Tales of Horror and the Supernatural, bought on his American trip to see buildings and the manuscripts of H. P. Lovecraft, reaffirms his esteem for the Welsh author. Things really get going when Russell attends a meeting of the Arthur Machen Society and meets enthusiasts who become lifelong friends. The delight of Fifty Forgotten Books is in the stories of convivial encounters — a certain amount of drinking is sometimes involved — and in seeing the life of these communities of readers and writers described: books and friends* and landscapes to ramble in, what more could one ask?  Russell’s first publication was a stapled pamphlet, but two years toil in a dodgy local vanity press schooled him in the logistics of book production, and Tartarus books have since then had both a consistent design style and a pleasing feel in the hand.

Russells recounts the enthusiasms for Machen and Robert Aickman that shaped the early output of Tartarus, and how these led to other interests. Through Janet Machen, Russell became interested in the writings of Sylvia Townsend Warner, and eventually founded a literary society devoted to her. After his friend Mark Valentine, suggested reading Sarban, their researches led to a genuine rediscovery and to the preservation of that author’s archive. The accounts of visits to the author’s daughter are great fun.

Russell’s earlier collection of essays, Past Lives of Old Books (2020) touched upon many of the same authors, but here he is telling of his own life and his friends and the tone is different. I note that 13 of the 50 chapters in Russell’s memoir are about books by women authors. I mention this as the early history of the literature of the supernatural is pretty much a men’s club, but during the past several decades, editors in the supernatural (as in science fiction and fantasy), have opened up the field to a greater diversity of authors. In writing of The Old Knowledge  (2010) by Rosalie Parker, Russell makes it clear that his partner’s editorial vision has shaped the contemporary list published by Tartarus Press, which includes N. A. Subway’s Rupetta (2013) and Rebecca Lloyd’s The Child Cephalina (2019).

In Fifty Forgotten Books Russell is not defining a canon, rather issuing a good-natured challenge to the reader ‘to determine how many of these works they remember’. While you may have read many of these books, some of which are hardly forgotten (The Quest for Corvo, for example), you won’t have read all of them: my own tally was 16, with two or three more that I have handled but not read.  Like two other recent stellar examples, Godine at Fifty (2021), and Bill Reese’s Narratives of Personal Experience (2016), Russell’s memoir earns a place on the shelf and suggests future reading: I am looking forward to The Brontës Went to Woolworth’s (1931) by Rachel Ferguson, and several others. Pick up a copy of Fifty Forgotten Books and see for yourself.

——
* I first met Ray Russell and Rosalie Parker in person at the inaugural Halifax Ghost Story Festival in 2010, but I had known of their Tartarus Press ever since I came across an irresistible title,  The Smell of Telescopes, in Ev Bleiler’s essay on Rhys Hughes a decade before; I had bought a copy the Tartarus Press re-issue of The Hill of Dreams from an American specialty dealer’s list when it appeared. At that same festival, I met Mark Valentine, a longtime penpal, and several other of their friends. 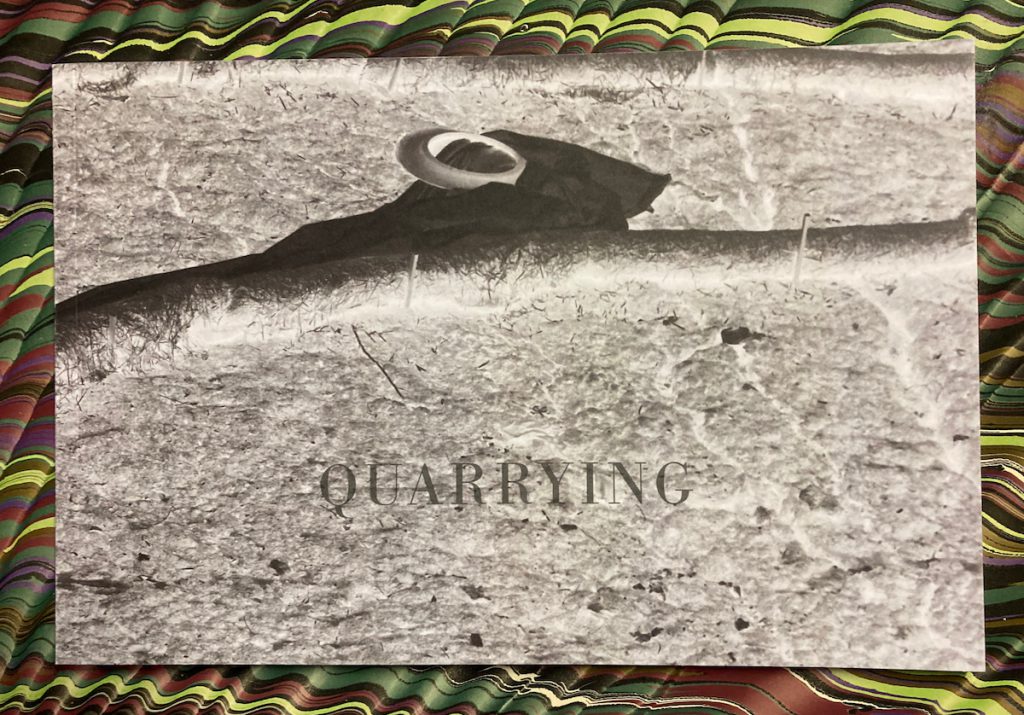 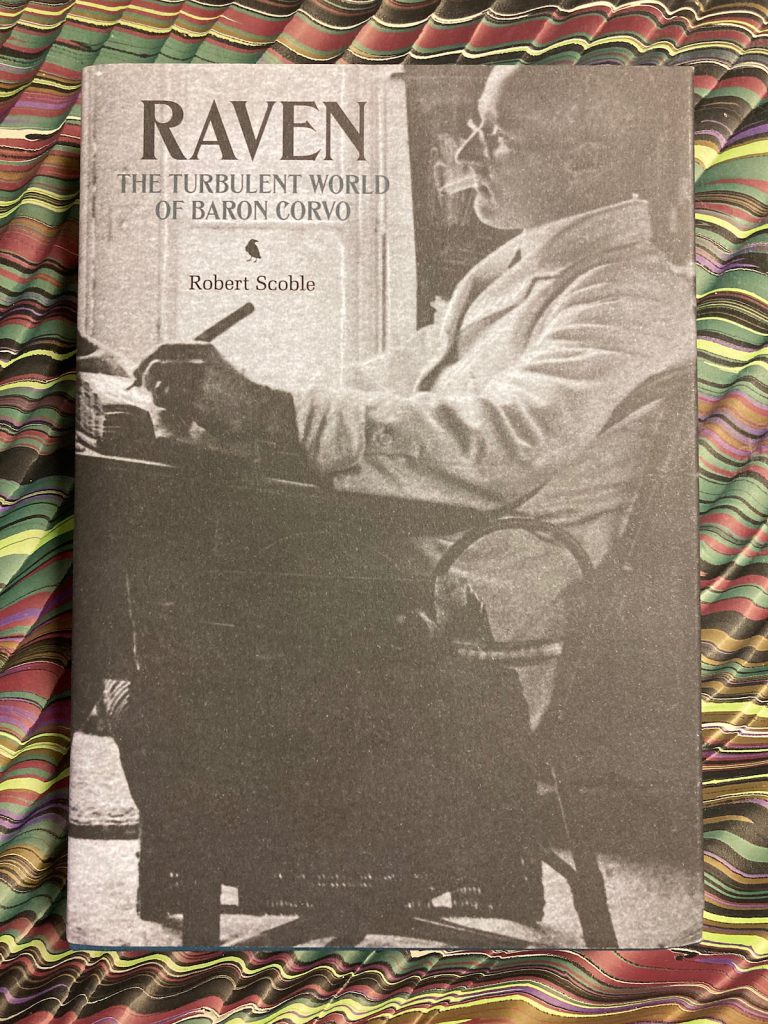 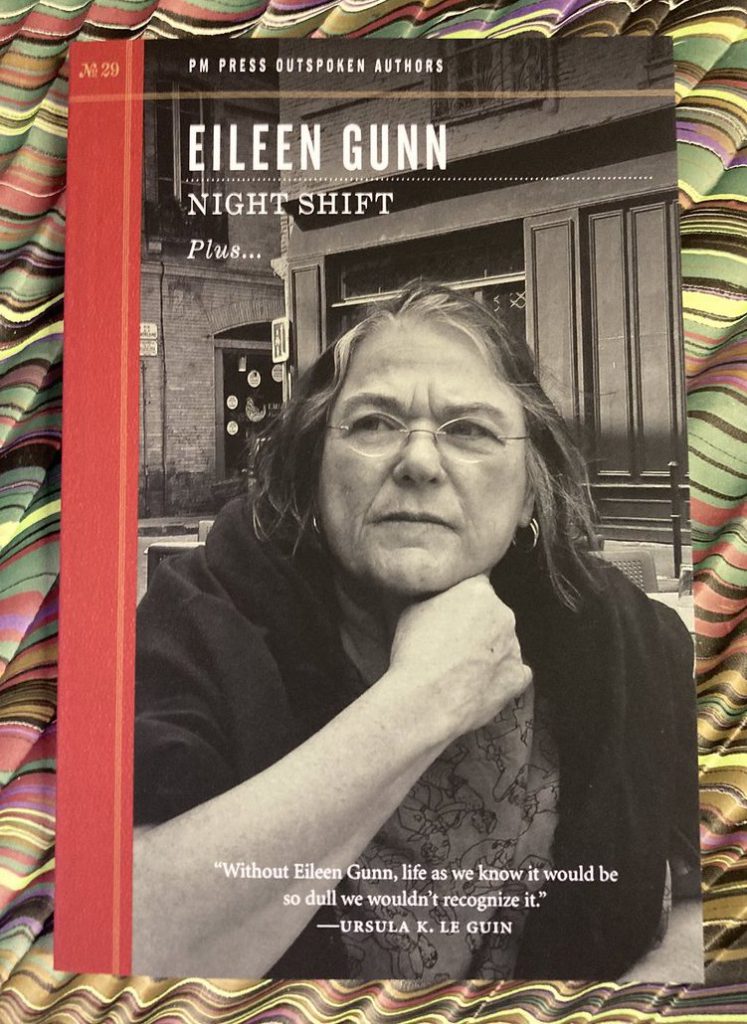 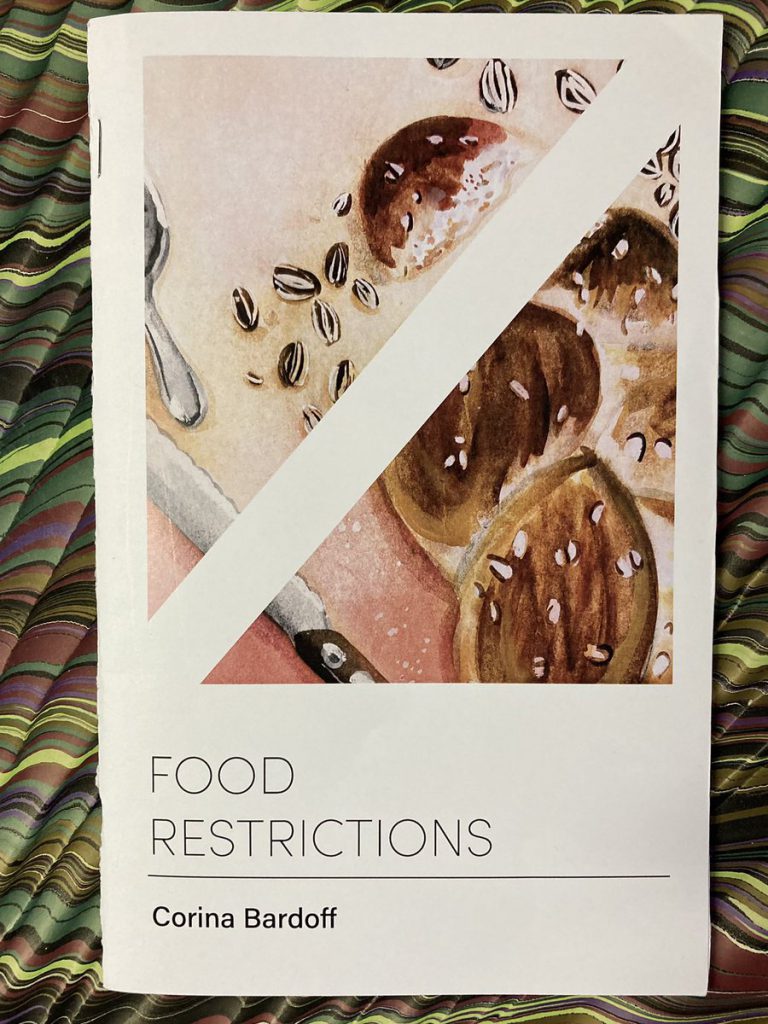 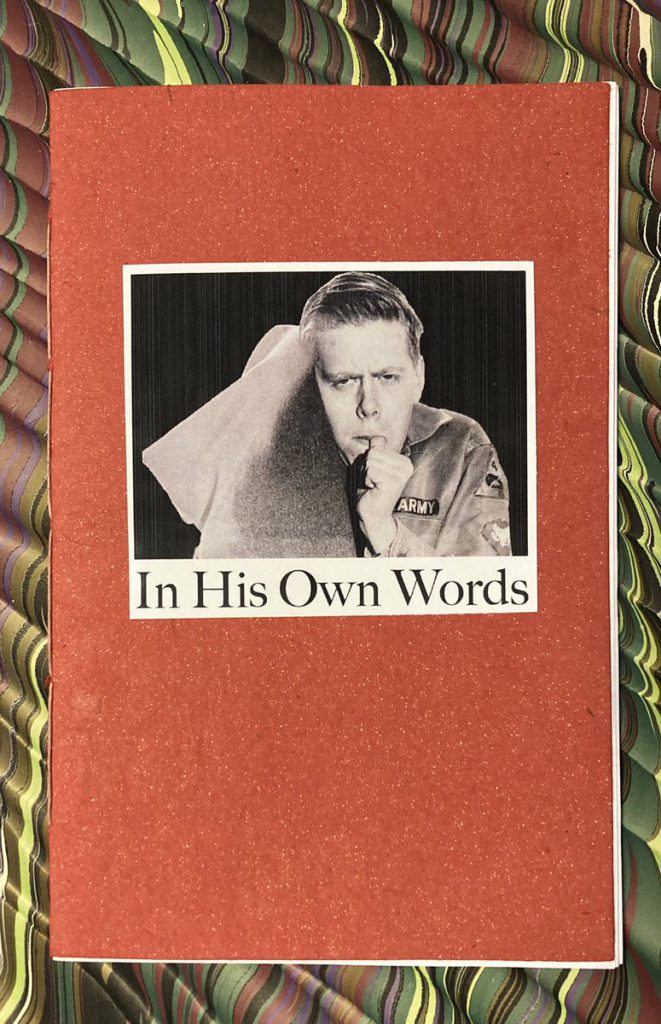 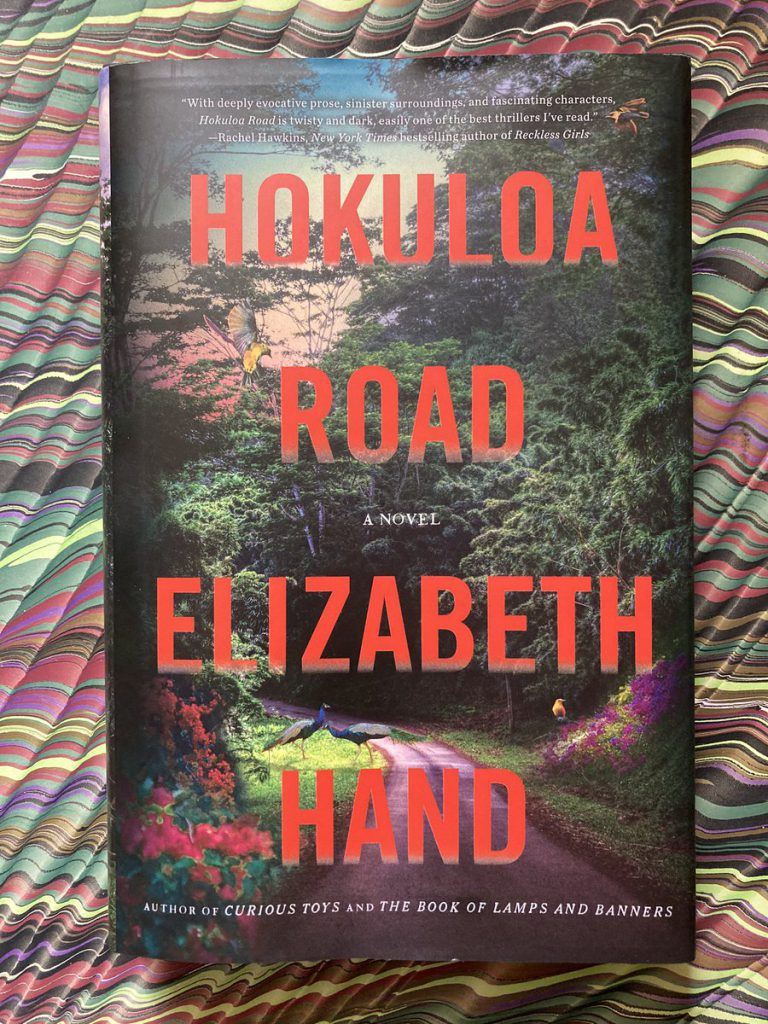 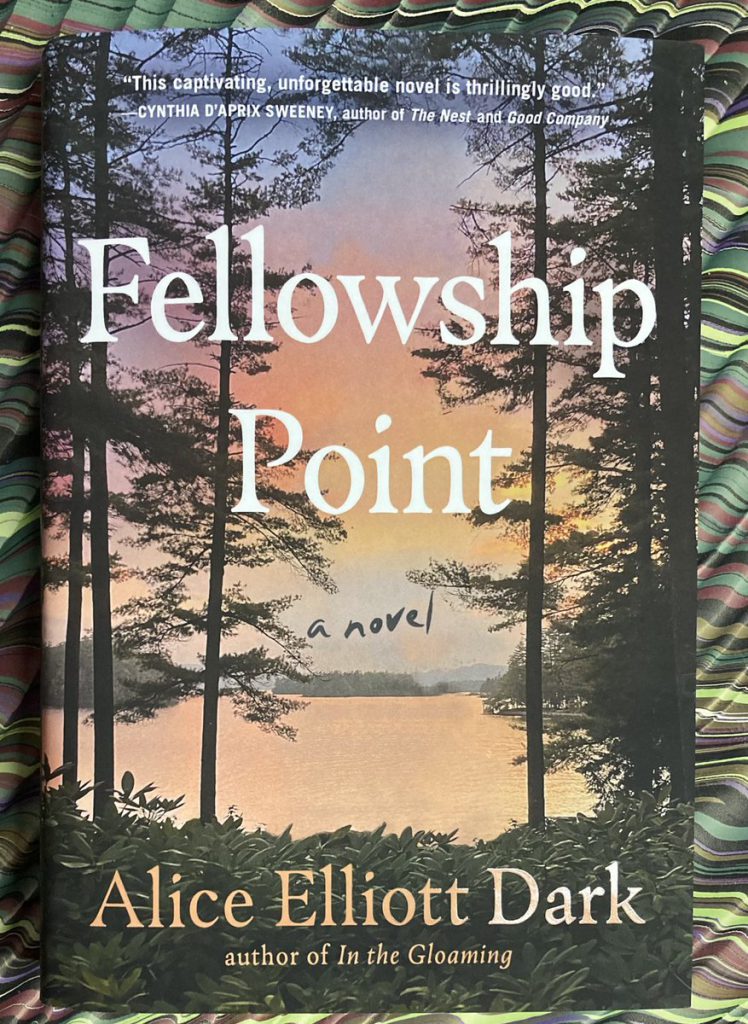 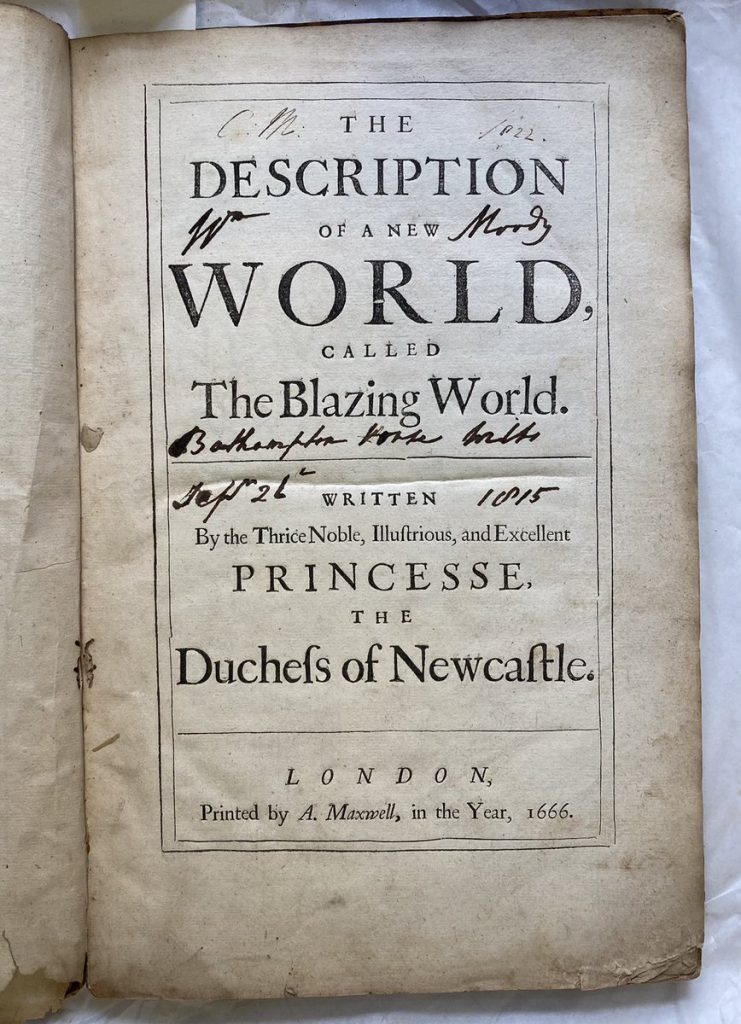 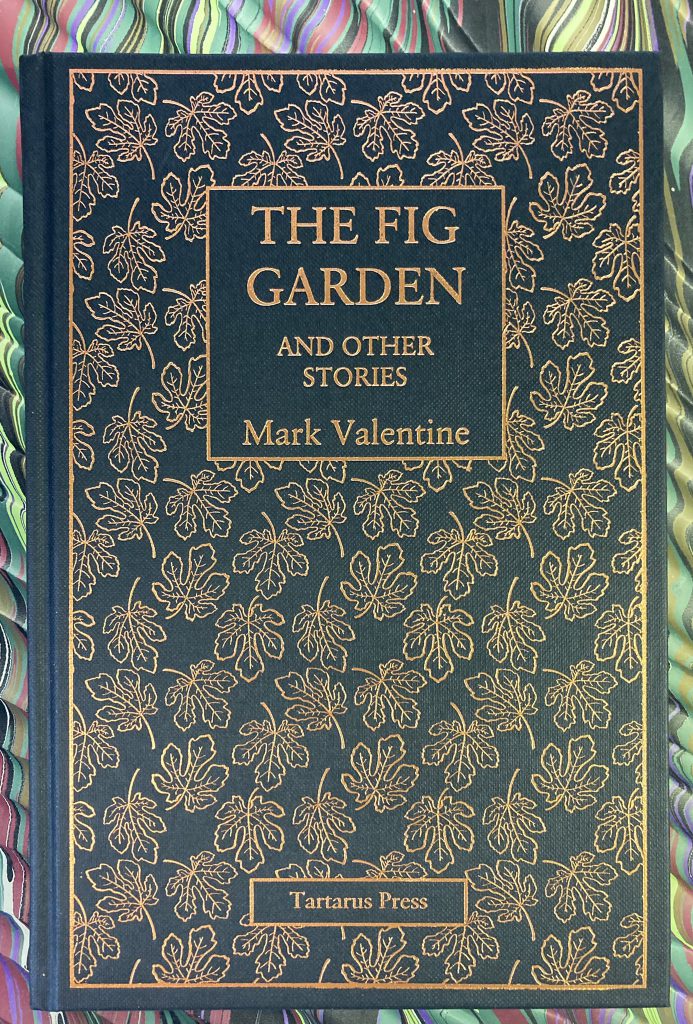 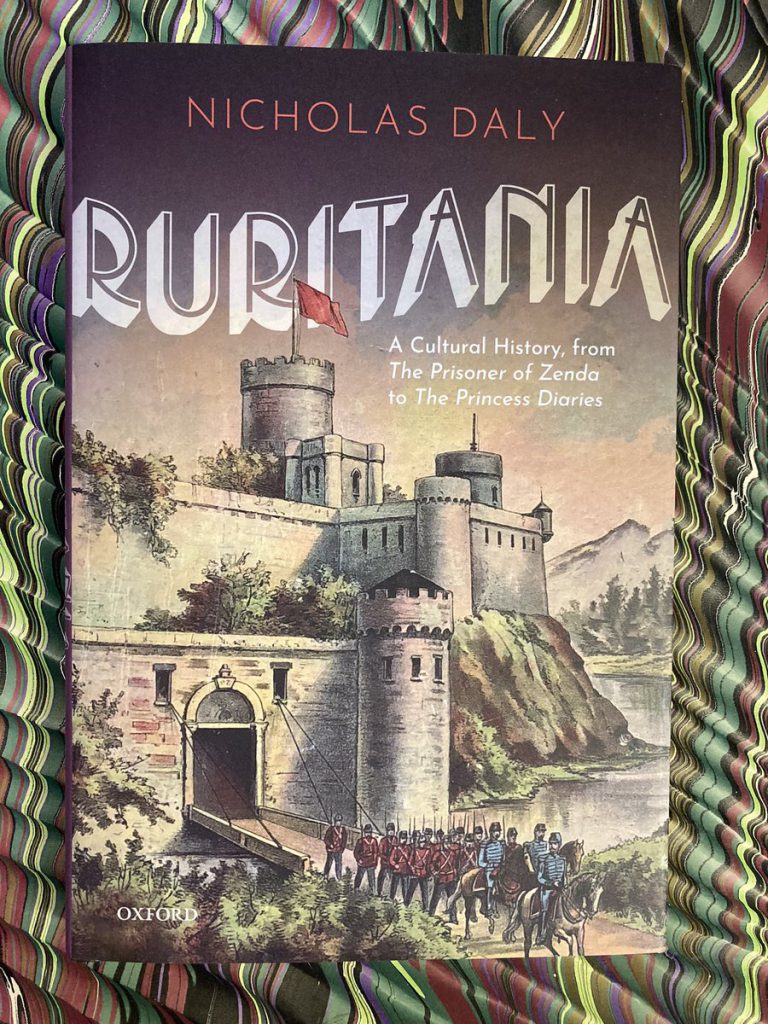 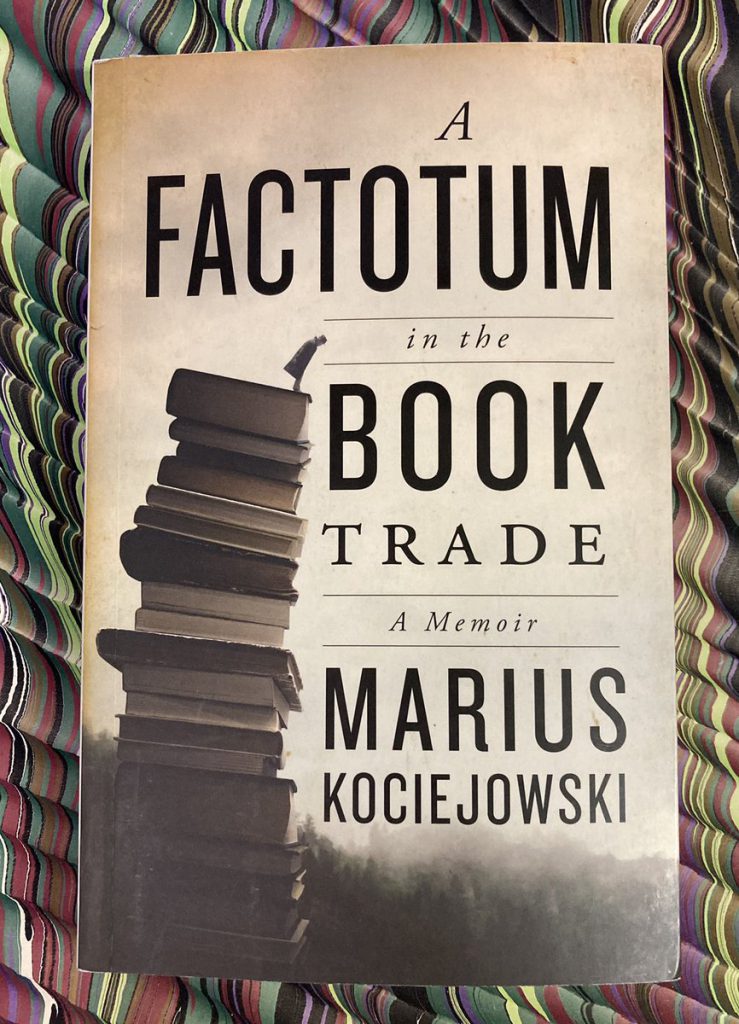 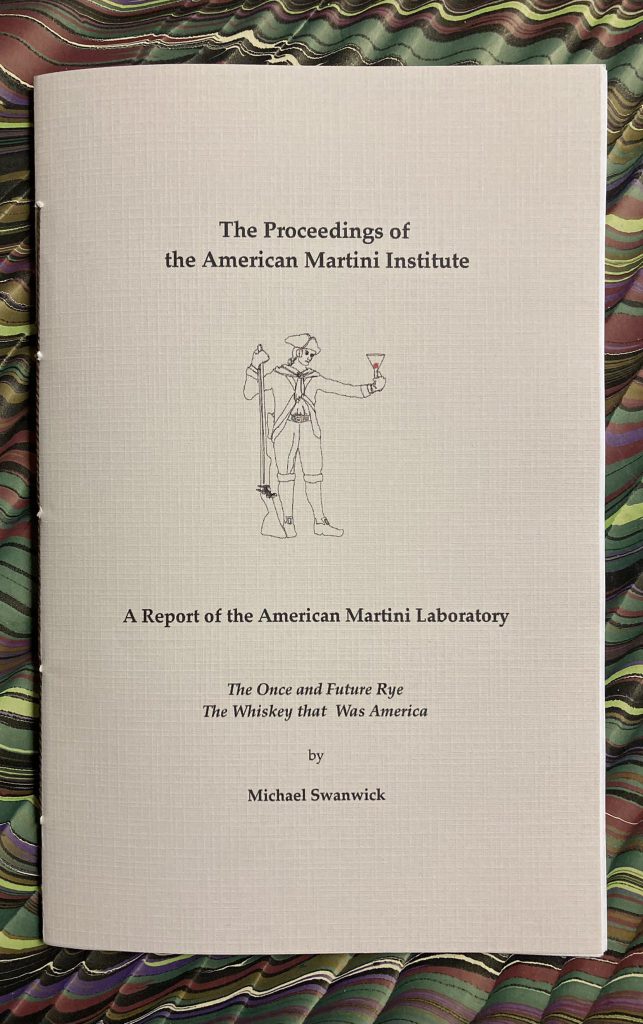 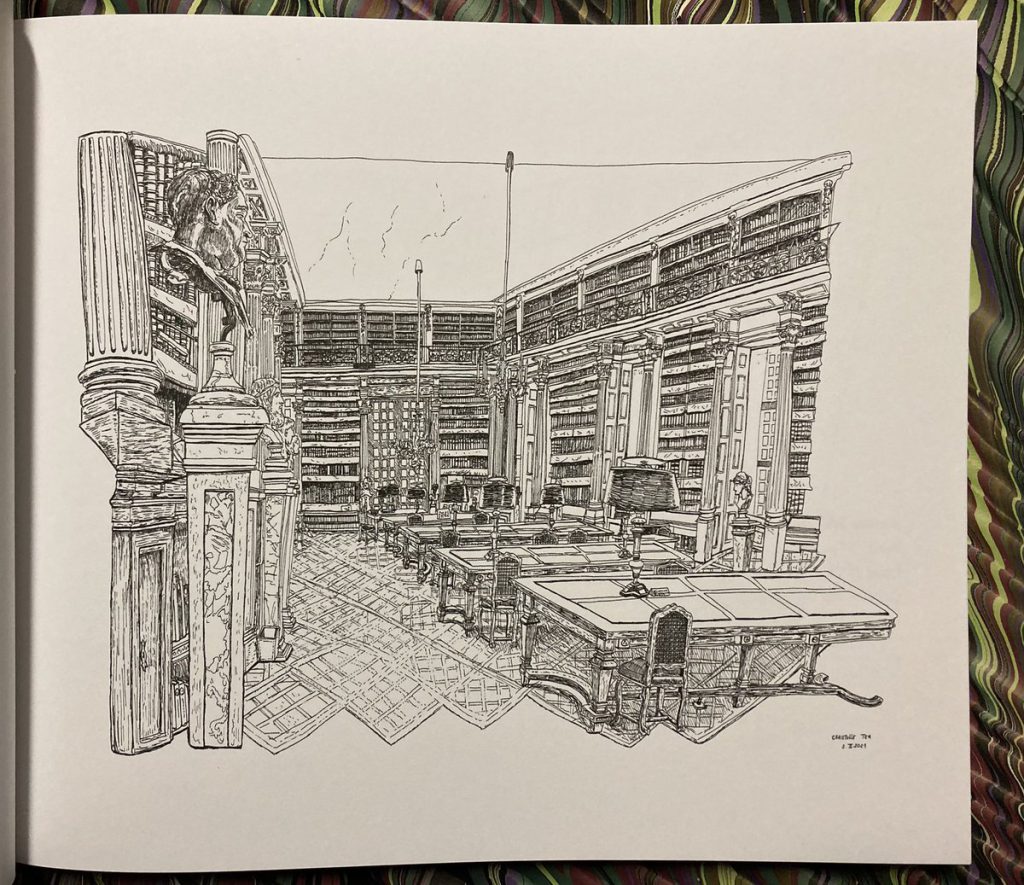 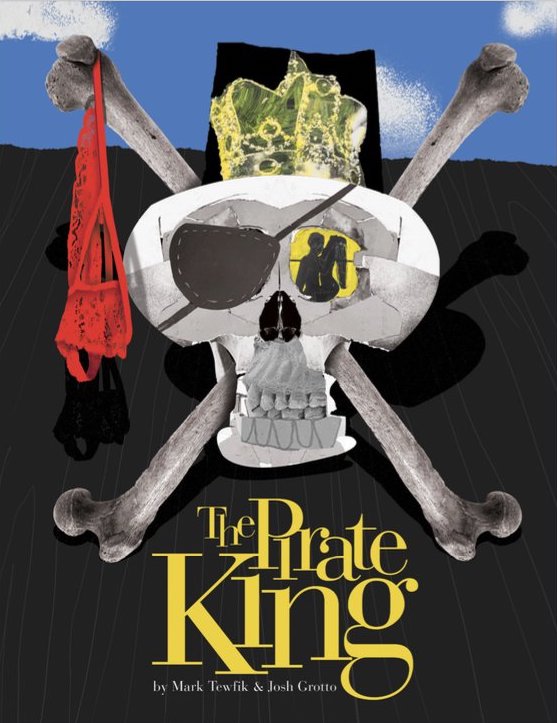