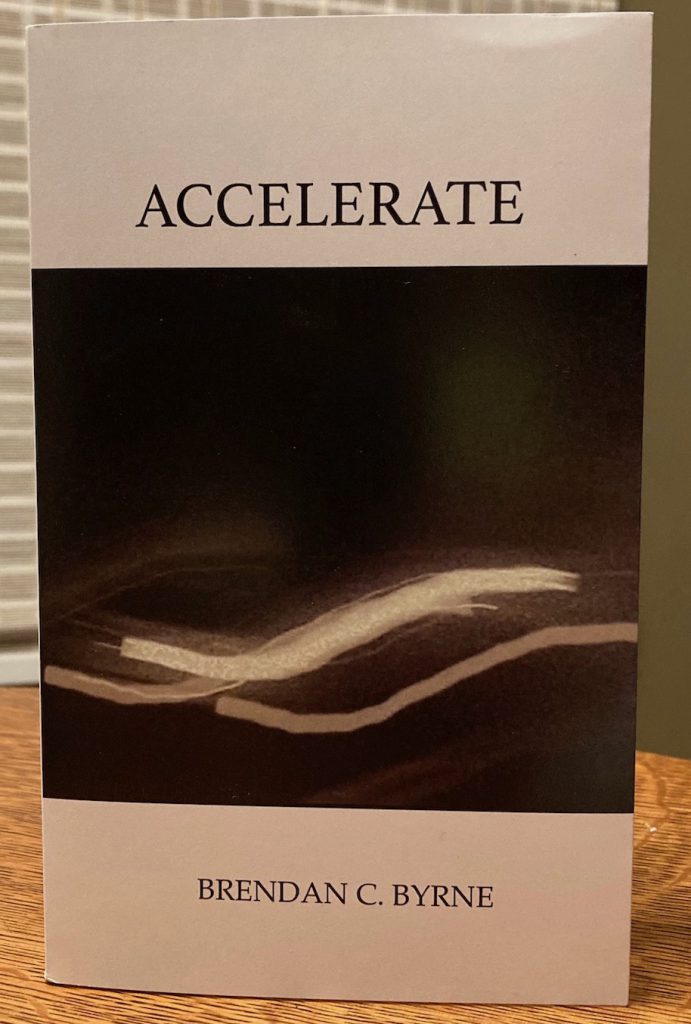 This is a remarkable book. In a future Los Angeles, couriers caged with their autonomous vehicles pound nutritional “sluice” and make deliveries at 198 m.p.h. Joam has refused to let the hardware make all his driving decisions yet lives almost integrated within his armored “beater”. He receives a commission to deliver a packet to New York within 72 hours.  The narrative is all attitude and the lingo is a brilliant street jargon, an immersive account of Joam hurtling across the landscape of American political collapse, seeing off jealous rivals. Some of Byrne’s earlier work, such as “a Stone and a Cloud”, seems to chart the erosion of humanity in the technological future. Accelerate is a gonzo cross-country road-trip — west to east — which tells a moving story of personal loss as, paradoxically,  the machine becomes human. The best book of the year 2021. 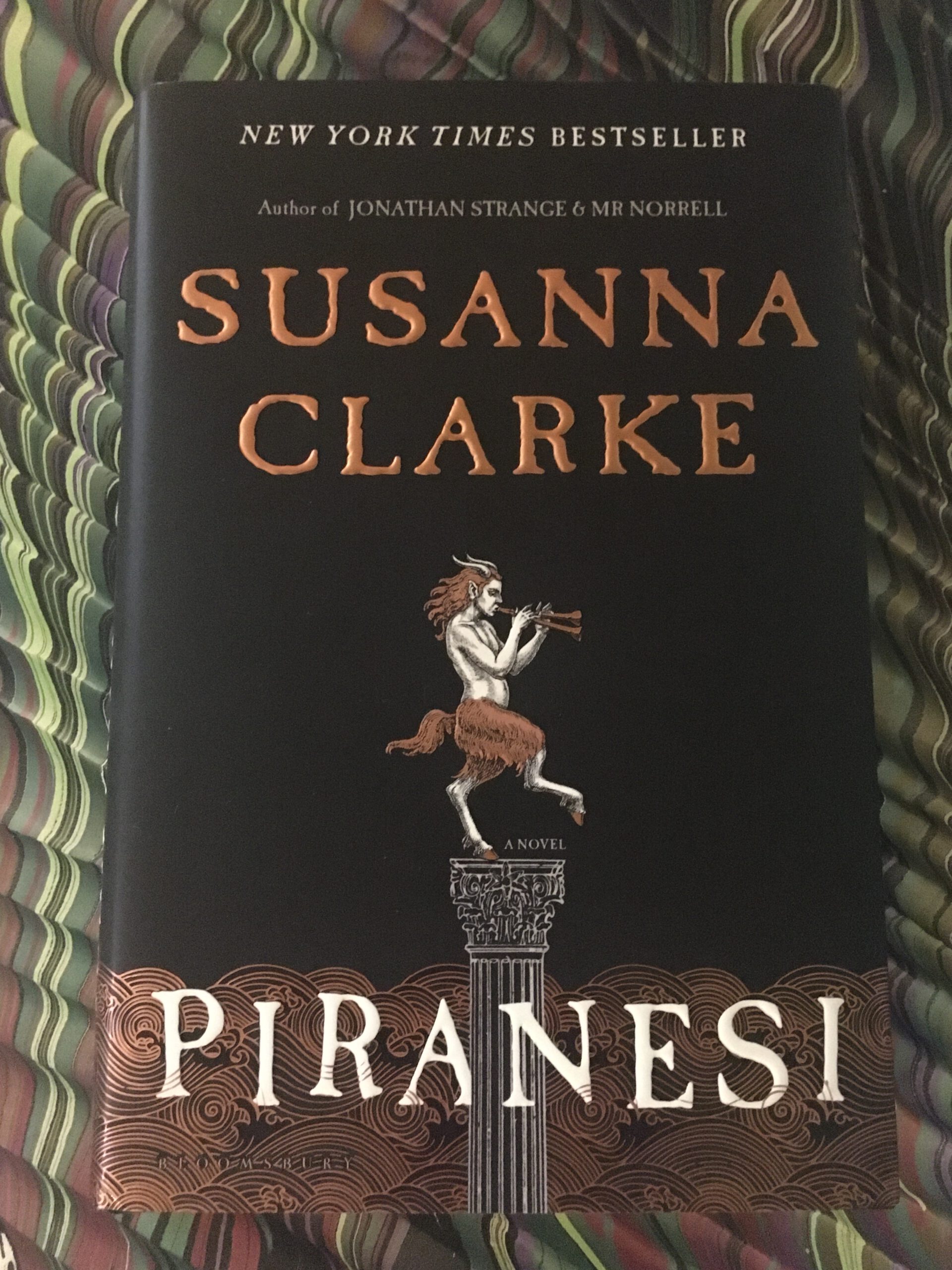 — Susanna Clarke. Piranesi. Bloomsbury, [2020]. The best book of the year (though I came late to the party). A compelling and richly visual labyrinth, a world entire created within this beautiful story, and then there is a plot : the apparent madness of the central character (dubbed Piranesi with the knowing, exquisite cruelty of his enchanter) is resolved partly through the persistence of an investigating officer but chiefly though the prodigious remembering of Piranesi.
Piranesi made this reader think, ah, here is the tale of the subjective experience of one of those characters who are nothing but roadkill in The Secret History or The Magicians. And in charting this terrain, Clarke challenges the assumptions of the heedless, privileged seekers who in other novels inflict suffering upon others without consequence.
This book is like no other, and yet the succession of detailed tableaux, and the trajectory of healing in Piranesi both made me think of The Secret Service by Wendy Walker, in particular Chapter Nine, the account of Polly’s travels while she is a broken goblet, which almost forms a novel within the novel. Piranesi’s engravings of ruins and prisons are nowhere explicitly cited in this novel, but in the early pages I did have a feeling of now I know, the residents of The Library of Babel are all mad, and Piranesi’s landscapes of the imagination are plates to Borges’ story (file under : Borges and his predecessors). Three other tales of madness and movement through strange landscapes sprang to mind, the ascent in Lovecraft’s “The Outsider”, Gene Wolfe’s variations on Doctor Island, and Doris Lessing’s Briefing for a Descent into Hell. Piranesi is almost entirely unlike any of them.
The unconditional goodness of the central character shines everywhere in this book (John Clute called my attention to this in conversation, and he has written of the “radiantly good ‘Piranesi’” here ). The book has been widely praised and reviewed, as I said, I came late to the book, but it was the best book of 2020.
[I am deeply grateful to GS who alerted me to this book.]